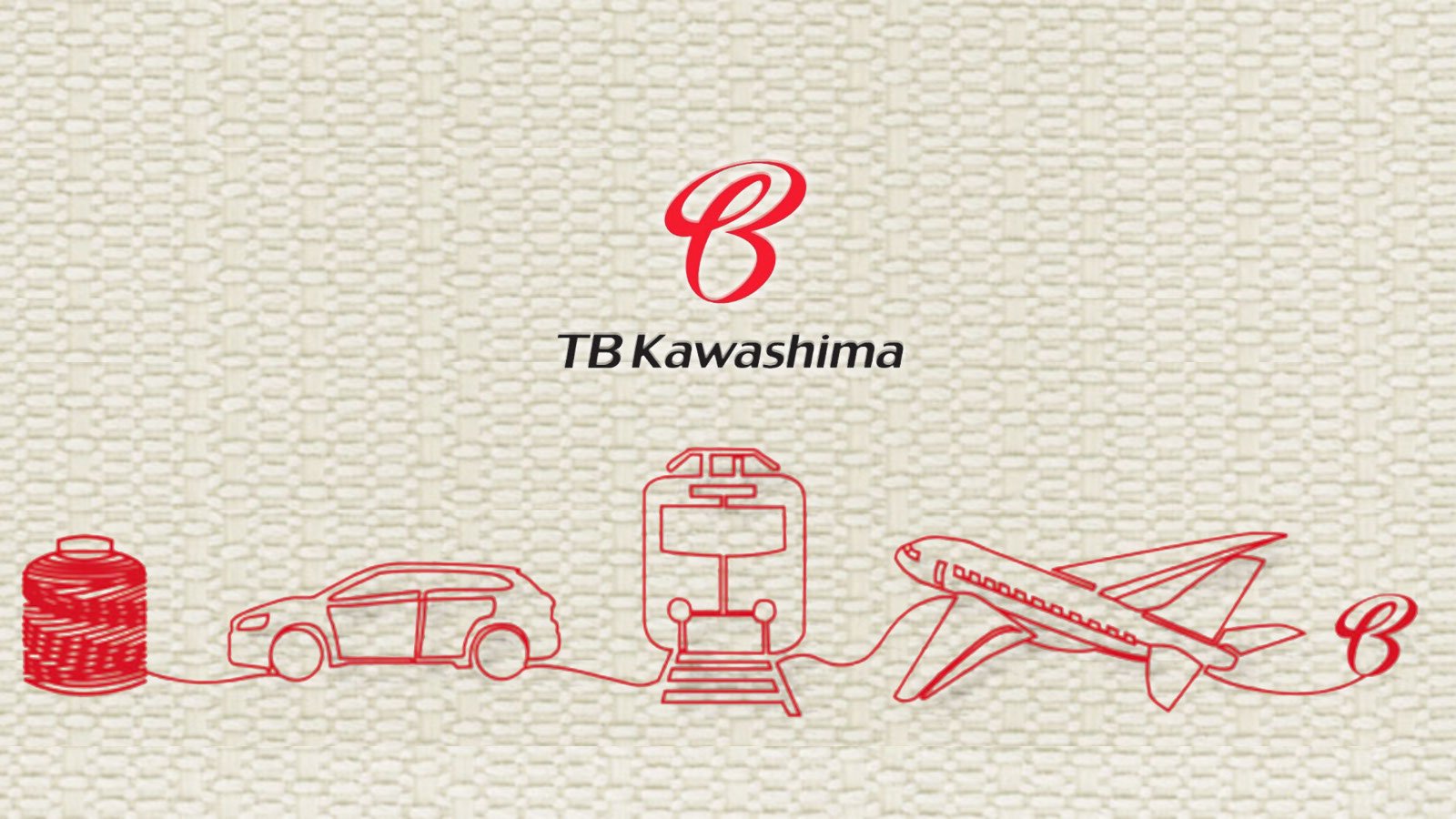 TB Kawashima, part of the Japanese automotive component manufacturer Toyota Boshoku of the Toyota Group of companies, announced that one of its subsidiaries has been hit by a cyberattack.

The company did not confirm but there is reason to suspect that it is dealing with an attack from the LockBit ransomware group.

TB Kawashima is a manufacturer of interior fabrics for automobiles, airplanes, theaters, and trains, with offices and plants in the U.S., China, Thailand, Indonesia, and India.

On Thursday, TB Kawashima announced that one of its subsidiaries, a Thai sales company, had been breached, prompting immediate action that consisted in turning off devices that the attacker accessed.

The company informed that the production and sales activities of the Toyota Boshoku Group have not been impacted and all operations are running at normal parameters.

Cybersecurity specialists have been called in to assess the damage and law enforcement has been notified about the intrusion.

While there is no official information about the attack, the LockBit ransomware group claimed TB Kawashima was one of their recent victims on their data leak site.

While there is no official information about the attack, the LockBit ransomware group announced stated on June 17th that they had allegedly attacked TB Kawashima.

Today, the threat actors have begun to leak data that was allegedly stolen during the cyberattack.

The incident announced by TB Kawashima is the second one this week. A subsidiary of the Japanese car and motorcycle hose maker Nichirin was hit by a ransomware attack on June 14.

In March, DENSO was hit by the Pandora ransomware gang. The company is one of the largest suppliers of automotive components.

And in February, Toyota Motors suspended car production in 14 of its plants in Japan because one of its suppliers of plastic components suffered a cyberattack.

According to a report from cybersecurity company Rapid7 based on data disclosures investigated between April 2020 and February 2022, companies in the automotive and transportation industry are among the top three targets for ransomware actors.

A few car making companies have been targeted in ransomware attacks over the years (Tesla, Honda, Nissan, Toyota), but their production could also be seriously impacted when suppliers go down.

Leave a reply Click here to cancel the reply

©2022 ASRG is operated for the good of products everywhere and the people that drive them.

We're not around right now. But you can send us an email and we'll get back to you, asap.